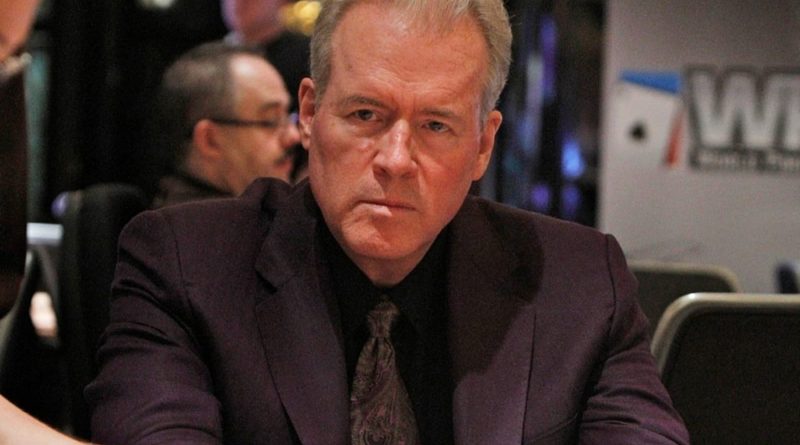 Check out what Bob Mercer looked like when being younger, net worth, body statistics, and more facts!

Bob Mercer, being born as Robert Leroy Mercer, is an American who is usually described as a billionaire, although he his worth is not yet a billion. He is a hedge fund manager and a co-owner of Renaissance Technologies, a hedge fund company. Early in his career, he used to be an artificial intelligence researcher as he had great knowledge about computers. He also supports politics and donated data analytics to Nigel Farage. He also participated in the presidential campaigns of Donald Trump in 2016.

Bob Mercer has been very successful throughout the years.

Robert started working with IBM Research in 1972 after earning his Ph.D. from the University of Illinois. He helped in the development of Brown Clustering at the Thomas J. Watson Research Centre. He became a member of Renaissance Technologies in 1993, a hedge fund company that had been founded by James Harris Simons. The company was supposed to employ business students with knowledge of financial analysis but preferred one like Robert Mercer, who has mathematics and computer science knowledge. After the retirement of Simons in 2009, Robert welcomed one of his former colleagues from IBM, Peter Brown, to become a co-CEO.

Check out if Bob Mercer is married and other interesting family information.

Robert is a family man and is married to his wife, Diana Lynne. The couple is blessed with three daughters, Jennifer, Rebekah, and Heather Sue. Rebekah has been put in charge of managing the Mercer Family Foundation. The three daughters also joined hands and started a bakery, Ruby et Violette. 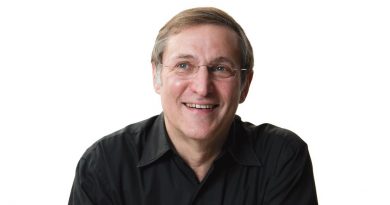 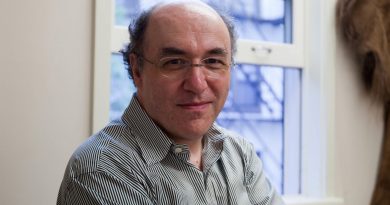 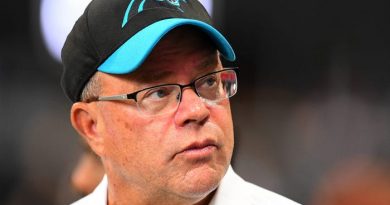 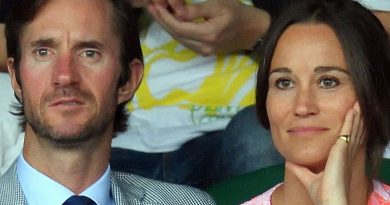 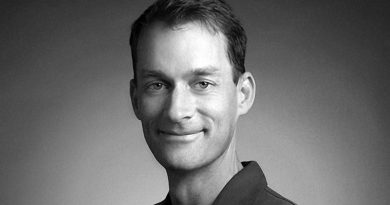 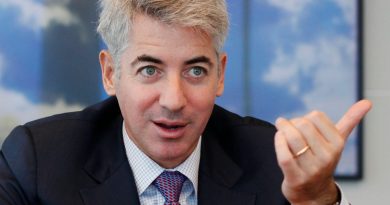