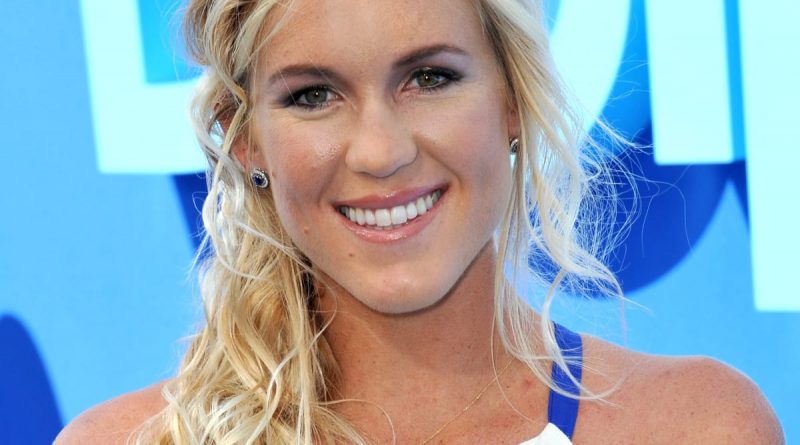 Check out what Bethany Hamilton looked like when being younger, net worth, body statistics, and more facts!

Bethany is an American professional female surfer who started competing at the age of eight. Her career was almost cut short In 2003 when she was attacked by a shark. The attack left her with a severed left arm, which had to be amputated. After her recovery, she went back to surfing, a sport she loved since childhood. She released her autobiography in 2004, and later in 2011, a film based on her autobiography was released, directed by Sean McNamara. Besides surfing, she has appeared on numerous TV shows as a guest. She also has a new movie called Unstoppable, which is based on her struggles and family happiness.

Bethany Hamilton has been very successful throughout the years.

Bethany started her surfing career at the age of eight and competed in the Rell Sun Menehune event, which was held in Australia, coming in the first position. In 2002, she competed in NSSA Open Women’s Division held in the USA coming position one. In 2004 and 2005, she competed in NSSA National Competition, wherein both years she was the champion.

Check out if Bethany Hamilton is married and other interesting family information.

Bethany was raised in a Christian faith foundation and attended church services every Sunday with her parents. Through a mutual friend, she met Adam Dirks in 2012, who was a youth pastor at the time. The two started a relationship that led to their engagement in 2013. Their engagement was soon followed by their wedding on 18th August 2013, which was held on Kauai. In 2015, they were blessed with their firstborn son Tobias followed by their second-born son Wesley in 2018. Bethany loves keeping pets and has two shar-pei dogs, which she has named Kombucha and Hanalei.

Surfing for me is more than my lifestyle; it’s my passion, my love, and it’s a part of me. 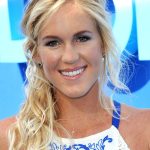 I don’t care to be famous. But at the same time, you look at all the role models these little girls have, and they don’t have anyone to look up to. I mean, it’s weird, but if I just hid out and didn’t let myself be known, who would they look up to instead, you know?

God created the heavens and the earth, the oceans and the waves for our enjoyment. Surfing is just my way of worshipping Him.

Love God; love others; do your best in all you do, even if you fall short!

I think it doesn’t matter if you are the best surfer in the world. I’m going to try to be the best surfer I can be. It’s not all about competing and being the best. It’s more about having fun and just doing what you love.