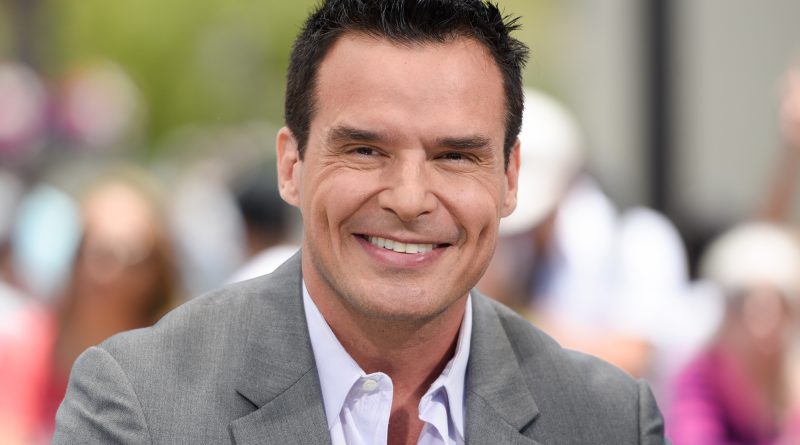 Check out what Antonio Sabàto, Jr. looked like when being younger, net worth, body statistics, and more facts!

Antonio Sabàto Jr. is a well-known former model, actor, and politician from America. He got his first major success in the 1990s as an underwear model for Calvin Klein and for portraying the character of Jagger Cates on the soap opera General Hospital. He unsuccessfully ran for California’s 26th district in the 2018 elections against Democratic Congresswoman Julia Brownley.

Antonio Sabàto, Jr. has been very successful throughout the years.

Check out if Antonio Sabàto, Jr. is married and other interesting family information.

Sabato has been married twice. He first married Tully Jensen in 1992, and the following year they got divorced. Later, in 2012, he married Cheryl Moana Marie Nunes, and the two separated in December 2018. He is the father of three children; Jack Sabato, Antonio Harvey Sabato III, Mina Bree Sabàto. 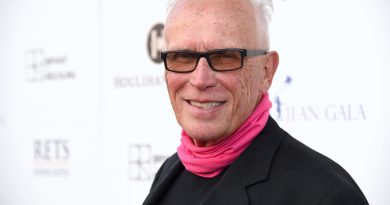 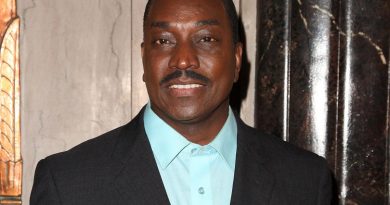