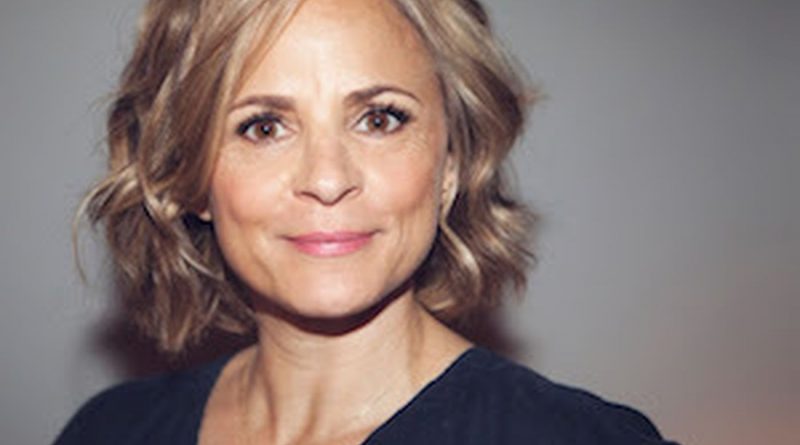 Check out what Amy Sedaris looked like when being younger, net worth, body statistics, and more facts!

Amy Sedaris is a famous actress known for her role in Comedy Central series Stranger with Candy as Jerry Blank. She is a very good writer and comedian. Sedaris has written several books like I Like You: Hospitality under Influence, Wigfield, and Simple Times: Crafts for Poor People.  She was cast in several popular adult and children movies like School of Rock and Shrek the Third.

Amy Sedaris has been very successful throughout the years.

In 1995, the actress started her career with Comedy Central Show Exit 57. The show runs for one season. In 1999, Amy played the role, Jerri Blank, in series Stranger with Candy. The actress co-wrote the show with her brother Dinello and Colbert. It runs for three seasons and later became a full-length movie. The actress guest appearance on several TV programs named My name is Earl, The Closer, The Middle, Rescue Me, Monk, Wonder Showzen, Just Shoot Me!, Sex and the City, The New Adventure of Old Christine, Raising Hope, and Sesame Street.

Check out if Amy Sedaris is married and other interesting family information.

The actress did not marry yet. Amy was in-relationship with writer/actor Paul Dinello for eight years. In the interview, she stated never want to marry or have children. Amy also has a cheeseball and cupcake business.

I’m very domestic; I love cleaning. I love cooking. I like waiting on people. I just like to make things. I don’t break that down to be weakness, or the only things women can do, or putting me back 20 years. 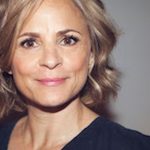 My favorite things often have a story behind them and are usually handmade or discovered at a flea market.

Sometimes, to keep things exciting, I decorate my house as if I owned a child. I’ll toss a tiny pair of shoes in the hallway or lean small wooden crutches in what I refer to as ‘the baby’s room,’ which is actually a tiny space where I make things. I continue to call it the baby’s room because it confuses people and it’s creepy.

I always liked my teachers, and I was in a lot of after-school projects. I was a Girl Scout until my senior year, when I couldn’t be a Girl Scout anymore. I was in clubs like Junior Achievement, and I ran track and field. My grades were good, but then toward 11th grade they were nothing. I always went to summer school.