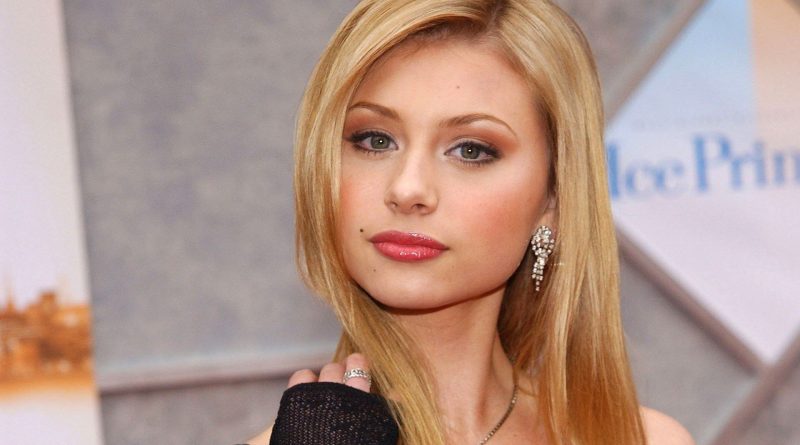 Check out what Aly Michalka looked like when being younger, net worth, body statistics, and more facts!

Alyson Renae Michalka popularly known as Aly Michalka is an American actress, singer, songwriter, and a musician. She can play musical instruments like guitar and piano. She has been popular through music as well as through her media life. Aly has received many awards and was also nominated for many awards. She learned to play all the musical instruments at a young age. Like her mother, Carrie, she is also interested in music and started a band ALY &  AJ with her sister Amanda Michalka.

Aly Michalka has been very successful throughout the years.

Alyson Michalka started her acting career at the age of 5. She and her sister Amanda Michalka started their band and have released many famous albums. Some of their albums are- Into the Rush on August 16, 2005 – Acoustic Hearts in September 2006 – Insomniatic in July 2007 –78 violet in early 2020.

Check out if Aly Michalka is married and other interesting family information.

Aly Michalka was born on 25th March 1989. She was born to Mark and cassie. Her mother was a musician, and she was in the Christian rock band. Alike her mother both Alyson Michalka and Amanda Michalka are interested in music and was also a great musician.

I love HBO and Showtime, especially Showtime. I’m a huge ‘Dexter’ fan, and I love ‘Weeds.’ That would be cool to do a recurring role on a show like that. 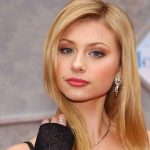 I feel like music and acting are so much my love, and they’re so much equal in my eyes. I couldn’t really choose between the two.

When I think about old Hollywood and the glamour of those days, women like Grace Kelly, Marilyn Monroe, and Audrey Hepburn were not dressing the way some girls dress today. There was a certain mystery about them, and I feel like that’s gone in our industry.

You have to be happy with yourself first of all – that’s the most important thing. 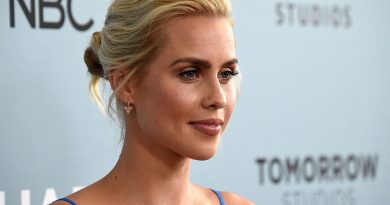 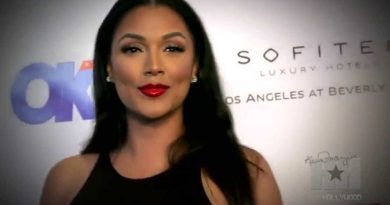 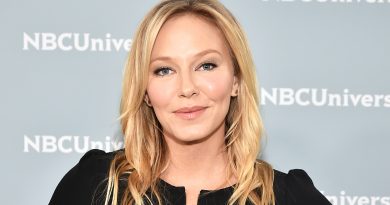 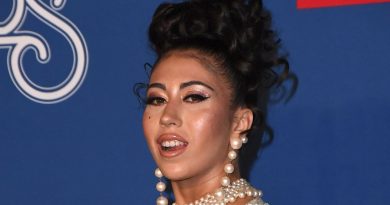 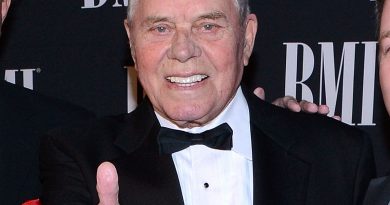