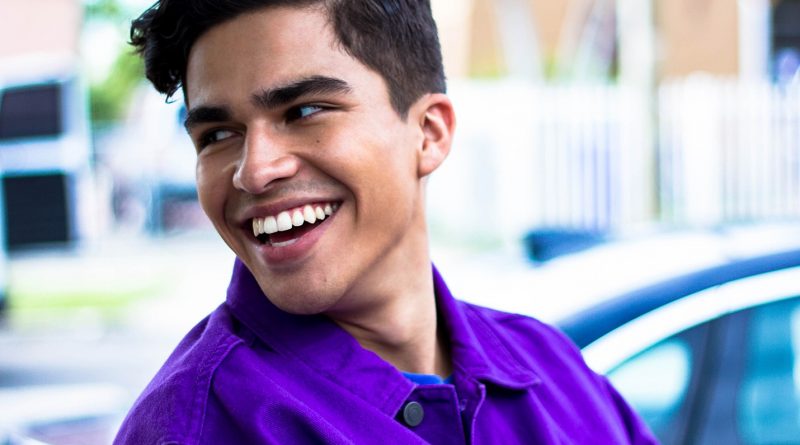 Check out what Alex Aiono looked like when being younger, net worth, body statistics, and more facts!

Alex Aiono is an American singer, producer, and YouTuber. He is from Phoenix, Arizona, the U.S. His birth name is Martin Alexander Aiono. Alex became famous from his YouTube channel, he started on YouTube as a cover singer and later produced his albums and singles.

Alex Aiono has been very successful throughout the years.

Alex Aiono’s first performance was at the age of 4 years. But his professional career started on 15 March 2013, when he launched his first song, “Doesn’t Get Better.” In 2013 only, on 23 May, he released his debut “EP Young & Foolish.” He has worked with Grammy-nominated writers and producers, including John Legend, Billy Mann, and Babyface. In 2016, Alex Aiono started making the remake and mashups of popular songs. He once created the mashup of “One Dance” of Drake and “Hasta el Amanecer” of Nicky Jam.

Check out if Alex Aiono is married and other interesting family information. 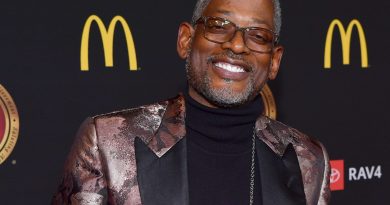 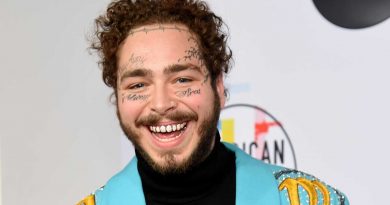 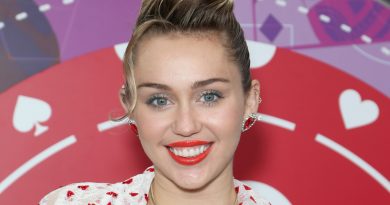