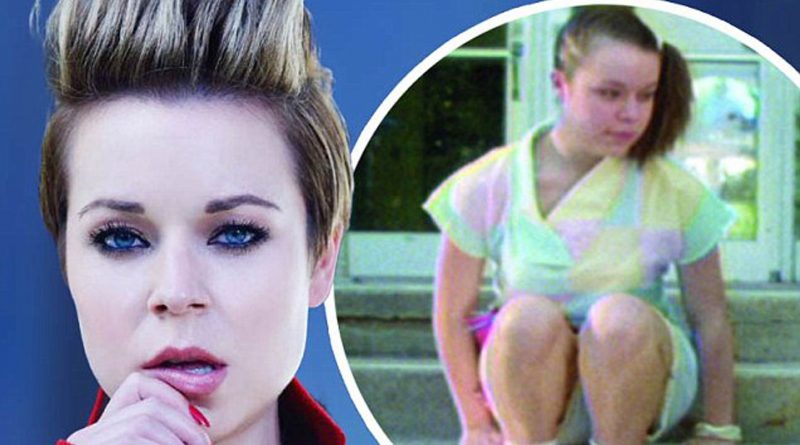 Check out what Tina Majorino looked like when being younger, net worth, body statistics, and more facts!

Tina Marie Majorino is an American Television and Film actress. Initially kicking off her career in 1992 as a child actor, Tina Majorino became inactive after 1999 and re-joined the acting industry 2004. As of today, Tina Majorino is still active in the scene. Some of her most prominent films include ‘Waterworld,’ ‘When a man loves a woman,’ and ‘Andre.’

Tina Majorino has been very successful throughout the years.

Tina Majorino kicked off her acting career by appearing in national television commercials before making it to the television series ‘Camp Wilder’ in 1992, where she starred as ‘Sophie.’ In 1994 she starred in 3 feature films that opened just three months of each other. These films were ‘When a man loves a woman,’ ‘Corrina, Corrina’ and ‘Andre.’

Check out if Tina Majorino is married and other interesting family information.

Majorino, apart from being a well-known actress, is a very multi-talented individual. She started practicing as an opera singer at the age of 7 and continues to do so today. She also holds a black belt in Tang Soo Do, which is a form of martial art, and some of her hobbies include painting, writing, skateboarding, playing guitar and piano, and horseback riding.

I was not pushed into the business by anything other than my own ambition and my own dream of wanting to act. 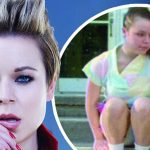 People know they have seen me somewhere, but they don’t know where. They think I’m their next-door neighbor.

OK, I love ‘The King and I.’ I’m a huge Yul Brynner fan. I love the scene where they danced after the big banquet; that’s one of my favorite scenes in a movie of all time. It’s romantic and sweet and wonderful.