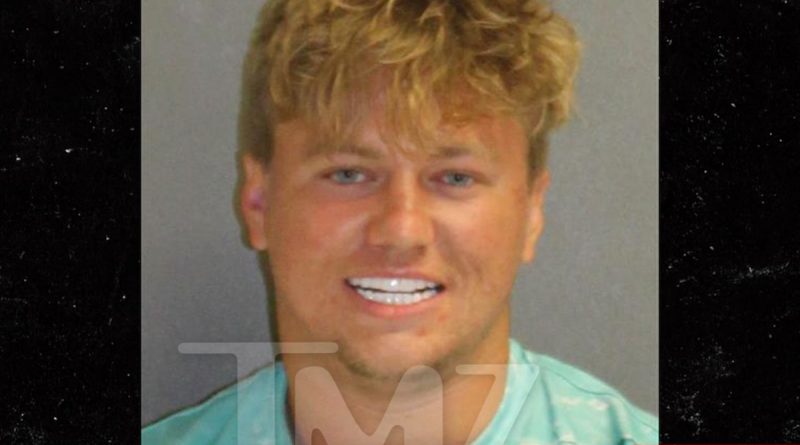 Check out what Supreme Patty looked like when being younger, net worth, body statistics, and more facts!

Supreme Patty, whose real name is Patrick Wallace, is an American social media star who does stunt-shows. He is also a famous Instagram personality and a rapper in the industry. He was raised in Daytona Beach, Florida, along with his entire family. He is an Instagram personality who went viral after he released his stunt videos in his official handle. He has also pursued the career of a rapper in the later stage of his life.

Supreme Patty has been very successful throughout the years.

Supreme’s first Instagram picture was posted way back on August 29, 2013. He shared his personal vine videos on his account, which went viral in 2017. Most of his skits include putting food, drinks, or condiments in a bong, smoking weed, and many others. His fan base is named as ‘Lil Dick Gang.’ Currently, he has over 6.6 million Instagram followers and more than 500,000 subscribers on his Youtube channel.

Check out if Supreme Patty is married and other interesting family information.

Supreme Patty is successful in hiding his past relationships and personal life from the media, but information are leaked. He is currently dating his long time girlfriend named Megan Marie. He is residing in Dayton Beach with his girlfriend in a separate house he bought some years ago.