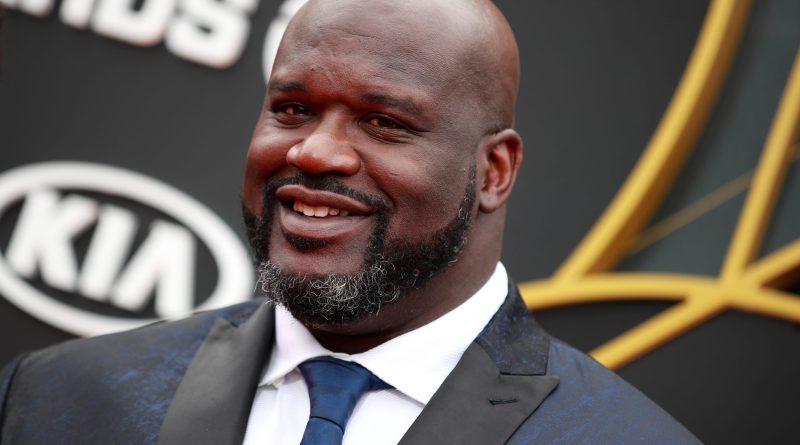 Check out what Shaquille O’Neal looked like when being younger, net worth, body statistics, and more facts!

Shaquille O’Neal is a well-known former professional basketball player from America who is the sports analyst of the TV show called ‘Inside the NBA.’ He stands 7’1” and weighs 147 kilos, making him one of the heaviest NBA players in the world. O’Neal has won several championships and awards in his career. He has also appeared in many movies and reality shows and has also released albums.

Shaquille O’Neal has been very successful throughout the years.

In the 1992 NBA Draft, Shaquille O’Neal became the 1st overall pick by the Orlando Magic. In his first week, he became the Player of the Week. In his debut season, he made 3.5 blocks, 13.9 rebounds, and went on average 23.4 points. In his second season, he averaged 29.4 points.

Check out if Shaquille O’Neal is married and other interesting family information.

In 2002, Shaquille O’Neal got married to Shaunie Nelson. They have four children named Me’arah, Shaqir, Amirah, and Shareef. He also has a son named Myles from his previous relationship. He is a fan of New Jersey Devils of the National Hockey League. He is also a fan of Northampton Town, an English football club. 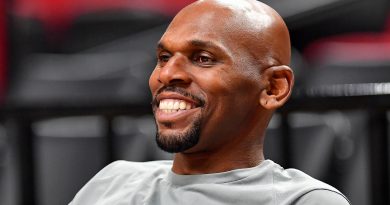 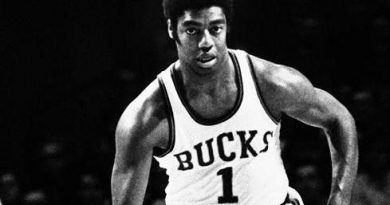