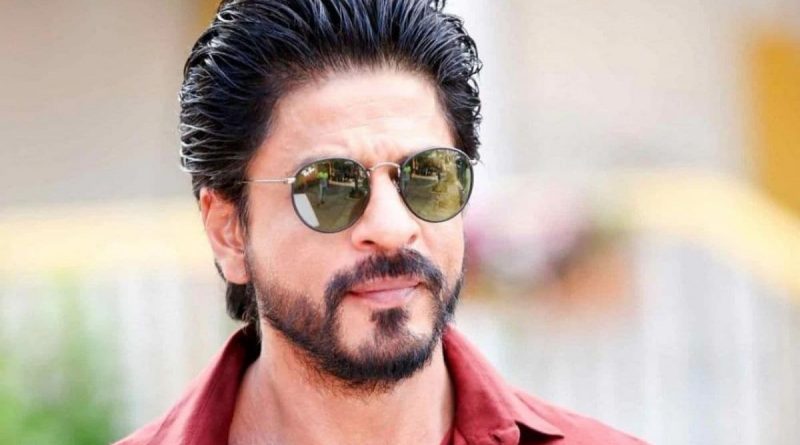 Check out what Shah Rukh Khan looked like when being younger, net worth, body statistics, and more facts!

Shah Rukh Khan is one of the most popular Bollywood actors in India who has a net worth of millions of dollars. He is called the King of Bollywood, and he goes by the alias names of SRK and King Khan. He is one of the most successful and highest-paid actors in the world. Shah Rukh has a huge fan following outside India, and he has to his names over 80 movies and 14 Filmfare Awards.

Shah Rukh Khan has been very successful throughout the years.

Shah Rukh Khan started his acting career with the TV series ‘Dil Dariya’ in 1988. He decided to act in movies after his mother’s death in 1991. His debut movie was ‘Deewana,’ and he played the second lead role, and the commercial success of the movie made Khan’s prominent in the Bollywood industry. The consequent movies where he was the lead actor against lead actress Juhi Chawla did decently. But his real recognition came from the movie ‘Darr’ and ‘Baazigar’ where he played anti-hero roles. His style of acting was liked by one and all, and he brought enthusiasm back in acting.

The only time I don’t work is when I am asleep. 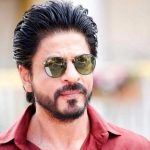 Success and failure are both part of life. Both are not permanent.

There is no right time and right place for love… it can happen any time.

Sometimes a lot of us men think we are doing everything for the woman we love, but there is an aspect of a woman a man doesn’t understand.

I talk to Allah, I pray to him. 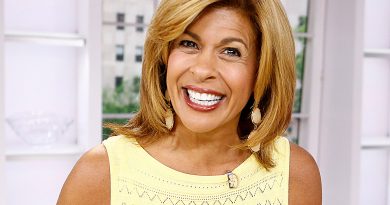 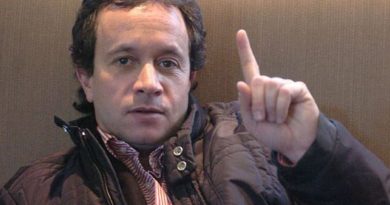 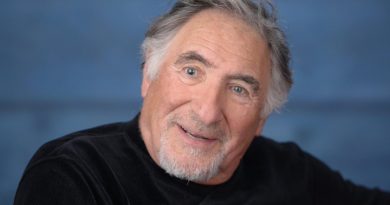