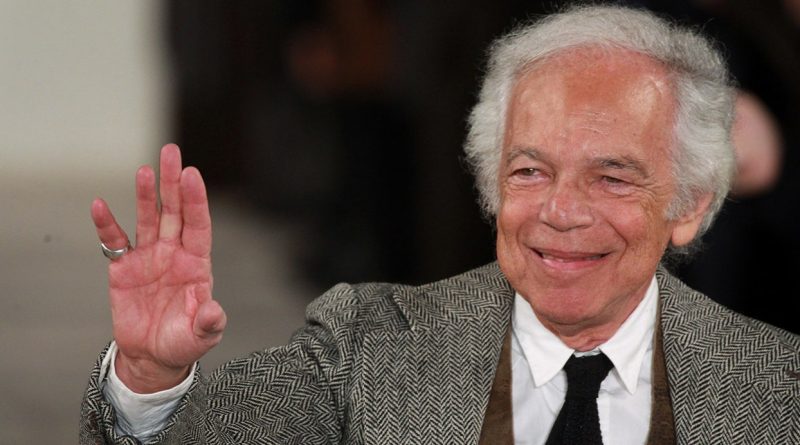 Check out what Ralph Lauren looked like when being younger, net worth, body statistics, and more facts!

Ralph Lauren is a well-known fashion designer from America who is also a business executive and philanthropist. Lauren is the owner of the multi-million dollar enterprise Ralph Lauren Corporation. He is popular for collecting rare automobiles. He serves as the chief creative officer and executive chairman of the company.

Ralph Lauren has been very successful throughout the years.

Ralph Lauren started his career by getting enrolled in the army. He was in the U.S. Army from 1962 to 1964. It was followed by working as a sales assistant for Brooks Brothers. He then worked for Beau Brummel.

A lot of hard work is hidden behind nice things. 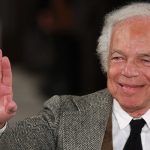 My philosophy was that I never had focus groups.

I always admired Frank Sinatra. He had ups and downs, but he didn’t give up his style. He had what might have been a tough life or character.

When I was growing up, officers in uniform were very impressive to me. They were doing a job. They were protecting our country; they were heroes. When you wear an old military jacket, there’s some sort of connection to those qualities – to being strong, to being tough, to being a warrior.

You don’t have to wear a label to be important. 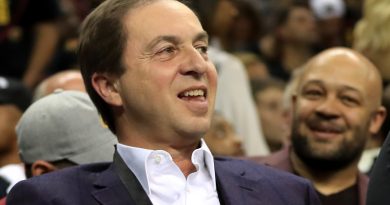 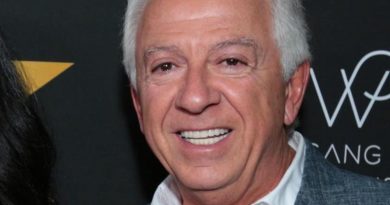