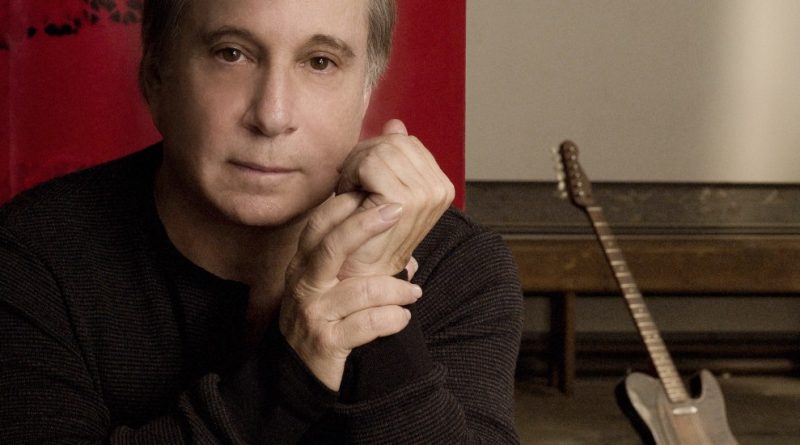 Check out what Paul Simon looked like when being younger, net worth, body statistics, and more facts!

Paul Simon is a well-known American musician who is also an actor, singer, and songwriter. Together with Art Garfunkel, they were in a duo called ‘Simon & Garfunkel.’ They split up in 1970. Simon has found considerable success as a solo artist and has released many albums and singles in a career span of almost seven decades. He was included in the list of ‘100 Greatest Guitarists’ by Rolling Stone magazine in 2011.

Paul Simon has been very successful throughout the years.

From 1957 to 1964, Paul Simon released many songs. With Art Garfunkel, he released the album ‘Wednesday Morning, 3 A.M.’ in 1964. In 1966, they released the album ‘Sounds of Silence.’ This was followed by the albums ‘Parsley, Sage, Rosemary, and Thyme’, Bookends’, and Bridged over Troubled Water.’ They have also released 15 compilation albums, four live albums, three box sets, 1 EP, and one soundtrack album.

Check out if Paul Simon is married and other interesting family information.

Paul Simon was first married to Peggy Harper from 1969 to 1975. They have a son named Harper Simon. From 1983 to 1984, he was married to Carrie Fisher. In 1992, he got married to his current wife, Edie Brickell. The couple has three children named Gabriel, Lulu, and Adrian. In the 1960s, he was in a relationship with Kathleen Mary “Kathy” Chitty.

I try to open up my heart as much as I can and keep a real keen eye out that I don’t get sentimental. I think we’re all afraid to reveal our hearts. It’s not at all in fashion.

I don’t believe what the papers are saying They’re just out to capture my dime, Exaggerating this, exaggerating that.

When I was 15, I made a solo record. It made Artie very unhappy. He looked upon it as something of a betrayal.

Someone told me it’s all happening at the zoo.

People often called us perfectionists, but we were not looking for perfection. We were looking for some kind of magic in the music.