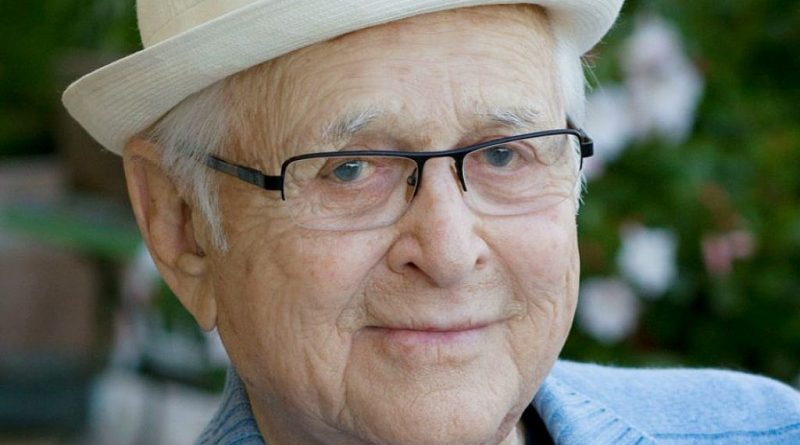 Check out what Norman Lear looked like when being younger, net worth, body statistics, and more facts!

Born on 27 July 1922, Norman Lear continues to spread smiles at the golden age of 95. The gifted writer, revolutionary veteran, and amazing producer have also reinforced radical principles all throughout his career in whatever field he has dabbled with. He has seen it all and, therefore, is exceptional at whatever he does.

Norman Lear has been very successful throughout the years.

A career in Public Relations wasn’t a fresh choice for Norman Lear. He had seen his Uncle flourish as a press agent for quite some time and so decided to go with it. When all was done, Norman decided to write comedies. He wrote “The Ford Star Review” in collaboration with Ed Simmons. After the success of the comedy, the very famous comedian Jerry Lewis hired the duo to work for the “Colgate Comedy Hour.” To add to his various talents, Norman Lear took up producing as a career alongside writing.

Originally, with all the shows, we went looking for belly laughs. 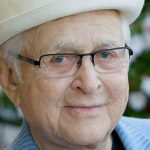