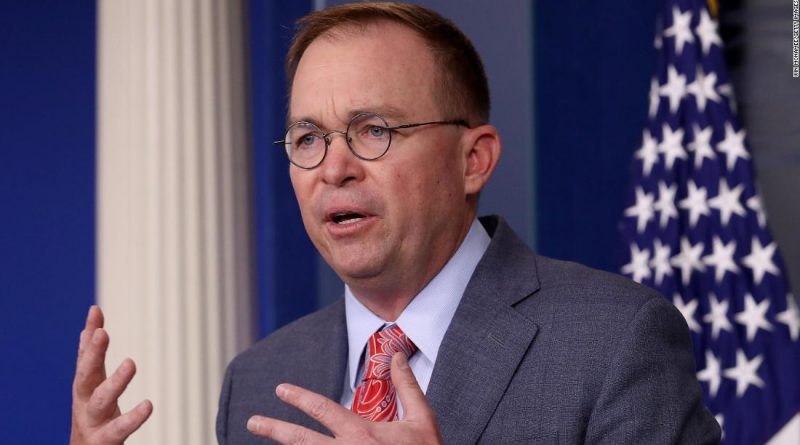 Check out what Mick Mulvaney looked like when being younger, net worth, body statistics, and more facts!

Mick Mulvaney may not be a new name to most people, especially those who are well conversant with American politics. Mulvaney is a politician who is currently serving as the acting White House Chief of Staff. He is also the Director of the Office of Management and Budget in President Trump’s cabinet. Prior to his current position, Mick was the Director of the Consumer Financial Protection Bureau (CFPB) between 2017 and 2018.

Mick Mulvaney has been very successful throughout the years.

The political career of Mick began in 2006 after he was elected to the South Carolina House of Representatives. In 2008 he got elected to the South Carolina Senate, where he served on the different committees, including Natural Resource and Corrections Committee, Medical Affairs Committee, the Judiciary Committee, and the Commerce and Industry Committee, among others. He was named Legislator of the Year in 2010 for his support of the State Emergency Medical Services (EMS).

Check out if Mick Mulvaney is married and other interesting family information.

Mick is a Roman Catholic, and he met his wife Pamela West while he was a student. The two met in a line at a bookstore, and they became friends and eventually lovers. Their wedding vows were exchanged in 1998, and their marriage has been stable since then. In 2000, the couple was blessed with triplets named Caroline, Finn, and James.

There are jobs that American citizens will not do. We can talk about why that is. We can talk about how our welfare state is broken, how we encourage people not to work, but that doesn’t help the farmer pick his peaches this summer. 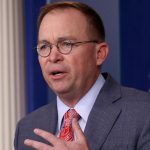 To a certain extent, I have to be the president’s bad cop from time to time. I have to look people in the eye and tell them, ‘No, we don’t have enough money for that.’ That is not a very popular thing to do in Washington.

When you grew up in a household where mom would keep the extra ketchup packets from McDonald’s and keep them in a drawer just in case there came a day when you couldn’t afford to buy ketchup anymore, that gets ingrained in you.

We cannot have another experience like we’ve had in my freshman class, of people saying one thing and doing another.