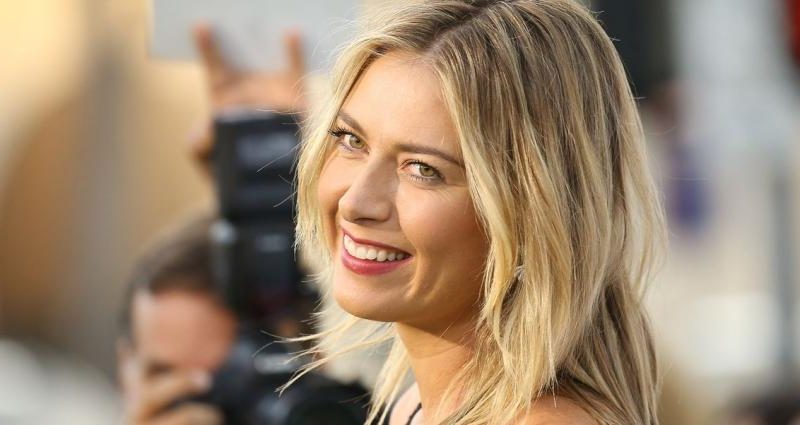 Check out what Maria Sharapova looked like when being younger, net worth, body statistics, and more facts!

Maria Sharapova is a Russian tennis player and a model who completed the WTA tour since 2001. The greatest achievement of Sharapova is her ranking as world number 1 in singles by the WTA.

Maria Sharapova has been very successful throughout the years.

Sharapova started attending a tennis clinic in Moscow, which was run by Martina Navratilova, who recommended professional training at the IMG Academy in Bradenton, Florida. Later Sharapova moved to the United States of America, where she was trained under Rick Macci.

Check out if Maria Sharapova is married and other interesting family information.

In 2011 Sharapova engaged to Slovenian professional basketball player Sasha Vujacic with whom she was dating since 2009, and this came to an end by 2012. Later she dated Grigor Dimitrov, a Bulgarian tennis player with whom she confirmed the relationship after the 2013 Madrid Open, and they ended their relationship in July 2015. 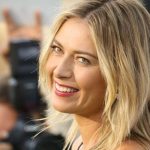 I love to eat, and if I could, I’d eat every second of my life.

Since I’m constantly in the sun, I use sunscreen daily.

When you look good, you feel good. Confidence with what you’re wearing is very important. If you feel good, you will always perform your best without worrying about anything.