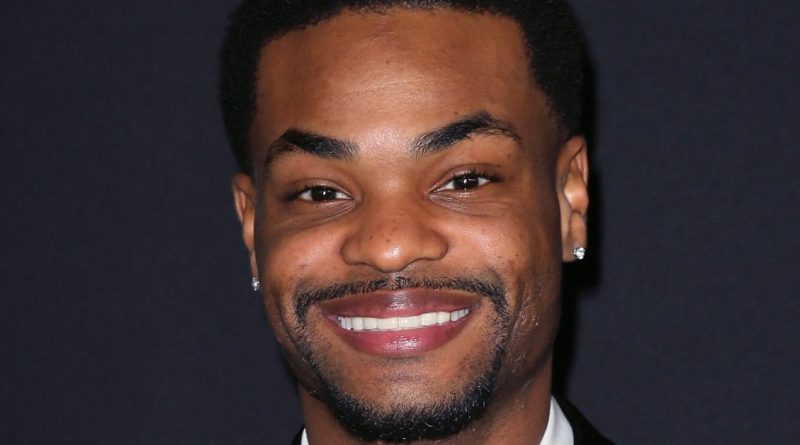 Check out what King Bach looked like when being younger, net worth, body statistics, and more facts!

King Bach is an online personality who first gained popularity from Vine, which is an app for uploading 6 seconds videos. He is best known for playing cartoon, like characters in his videos. He was also the most followed celebrity on Vine. You can also recognise his from TV series like ‘House of Lies’, ‘Black Jesus’, and ‘The Mindy Project’.

King Bach has been very successful throughout the years.

King Bach had over 16 million followers, with more than six billion video loops on his Vine account. In 2015, March he officially became the most followed Viner on the planet. However, the fading popularity of Vine forced him to start a YouTube channel ‘BachelorsPadTv’. King Bach is famous for turning down sponsored requests for creating advertisement oriented Vines. His YouTube channel has 1.6 million subscribers on his channel. His popularity in the online world opened new opportunity and doors for him in the entertainment industry.

When I start doing movies, that’ll be the time to pack Vine in. Quit when you’re on top. Be the king.

I’m theatrically trained. Before Vine, before any of the social media, I was an actor. I was going to auditions; I was taking the classes.

I knew since third grade I wanted to be Jim Carrey. His freedom, his goofiness, his crazy, loud, sudden energy. I told my family I was going to be a pediatrician, but in the back of my mind, I was like, ‘Nope, I’m going to be the biggest movie star ever.’

A lot of Viners do more relatable stuff, but I try to stay away from that. I try to maybe take a relatable situation and Bach it up.

I just use all the skills that I learned in film school, and I just incorporate them into my sketches. People don’t realize that, with a story, there has to be a beginning, middle and end. There has to be a problem and a resolution. Just because it’s six seconds doesn’t mean it’s not a story.