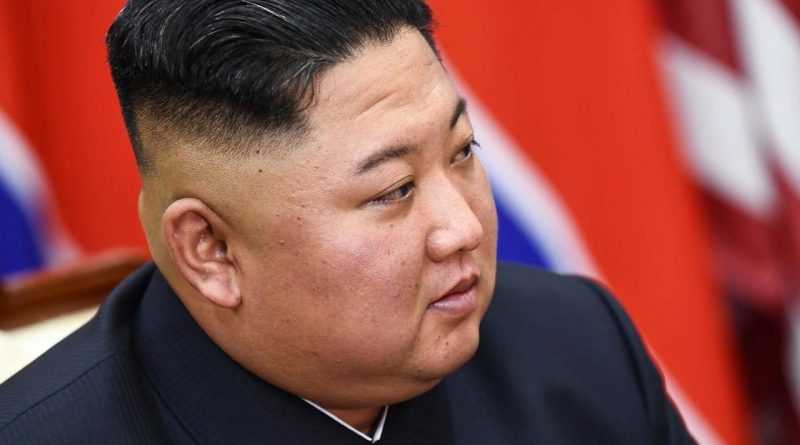 Check out what Kim Jong-un looked like when being younger, net worth, body statistics, and more facts!

Kim Jong-un has been very successful throughout the years.

In January 2009, it was reported that Kim Jong-un had been selected to be the successor of Kim Jong-il. In September 2010, he became the “Dae Jang” (general) of North Korea despite having no experience in the military. A day later, he became the vice-chairman of the Central Military Commission. He was also appointed to the Central Committee of the Workers’ Party.

Check out if Kim Jong-un is married and other interesting family information.

He got married to Ri Sol-Ju and had a daughter named Ju-ae. Kim Jong-un is known to be a heavy smoker. He is known to have diabetes and has suffered from hypertension.

Socialism is a sacred cause for realizing the demand and desire of the masses of the people for independence; it is a revolutionary cause that advances amid a fierce struggle against imperialism and all other counterrevolutionary forces. 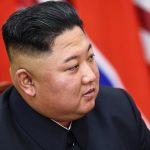 We must well grow the valuable seeds, which the great Comrade Kim Jong Il sowed to build an economically powerful state and improve the people’s livelihood, and lead them to bloom as a glorious reality.

Our Party’s policies of respecting the people and loving them and the people’s hearty loyalty of trusting and following the Party as they would do their mothers have become integrated, and thus the blood-sealed ties between them have reached a new, higher stage.

The days are gone forever when our enemies could blackmail us with nuclear bombs. 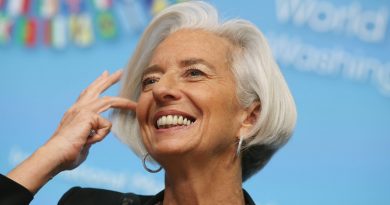 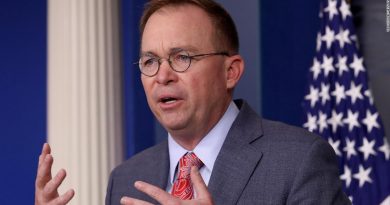 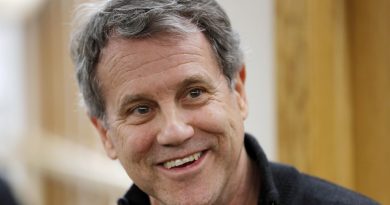