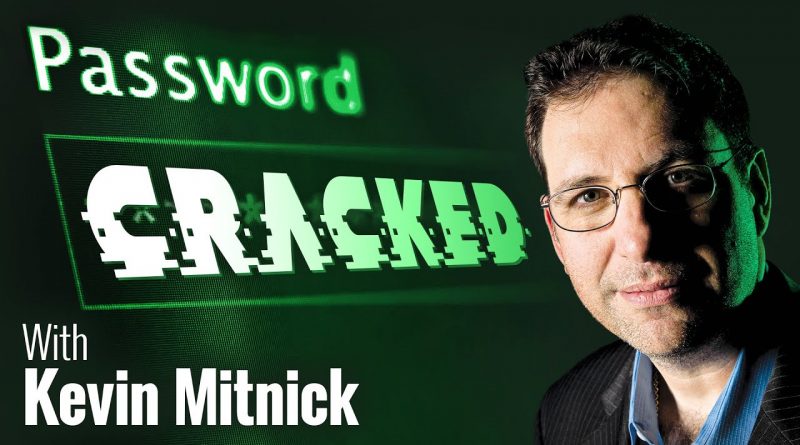 Check out what Kevin Mitnick looked like when being younger, net worth, body statistics, and more facts!

The CEO of Mitnick Security Consulting, Kevin Mitnick, is the world’s most famous hacker, a Cybersecurity consultant and best-selling author. His life has been quite controversial as he at one point of time was regarded as the most notorious hacker in the world. He even remained in prison due to his illegal hacking activities and Cybercrimes.

Kevin Mitnick has been very successful throughout the years.

Kevin Mitnick developed his interest in social engineering and computer hacking quite early in life when he was a school going boy. He first hacked the punch card system used in the buses of Los Angeles to travel free of cost. As he became more skilled in hacking computers, he broke the security system of companies like Nokia, Motorola, NEC and Sun Microsystems.

The first programming assignment I had in high school was to find the first 100 Fibonacci numbers. Instead, I thought it would be cooler to write a program to get the teacher’s password and all the other students’ passwords. And the teacher gave me an A and told the class how smart I was. 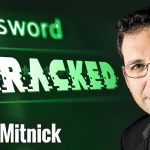 Hackers are breaking the systems for profit. Before, it was about intellectual curiosity and pursuit of knowledge and thrill, and now hacking is big business.

My primary goal of hacking was the intellectual curiosity, the seduction of adventure.

My hacking involved pretty much exploring computer systems and obtaining access to the source code of telecommunication systems and computer operating systems, because my goal was to learn all I can about security vulnerabilities within these systems.

Social engineering is using deception, manipulation and influence to convince a human who has access to a computer system to do something, like click on an attachment in an e-mail.