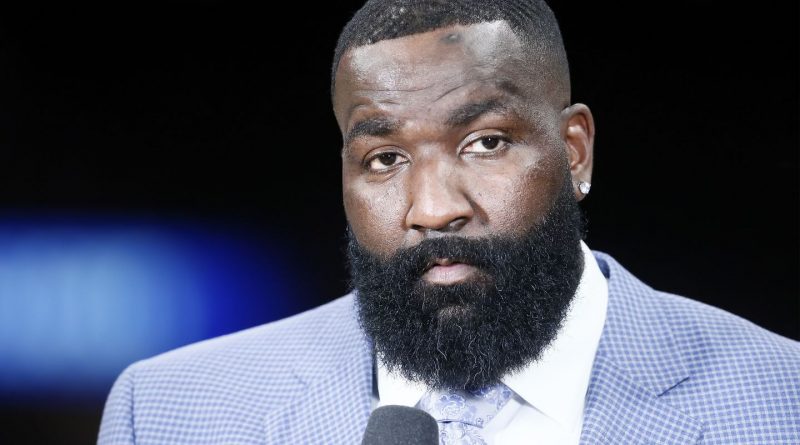 Check out what Kendrick Perkins looked like when being younger, net worth, body statistics, and more facts!

Kendrick Perkins is a well-known former professional basketball center from America who is best known as the member of the Boston Celtics that won the NBA Championship in 2008. After retirement, he works as an NBA analyst for ESPN and other networks.

Kendrick Perkins has been very successful throughout the years.

Kendrick Perkins started his professional basketball career in 2003 when he was the 27th pick of the 2003 NBA draft by the Memphis Grizzlies. He was soon traded to the Boston Celtics in exchange for Dahntay Jones.

Check out if Kendrick Perkins is married and other interesting family information.

Perkins got married to his longtime girlfriend, Vanity Alpough, in 2009. Together, they are the parents of a child, Kendrick Perkins II. His cousin, Ethan Rusbatch, plays for the New Zealand basketball league.