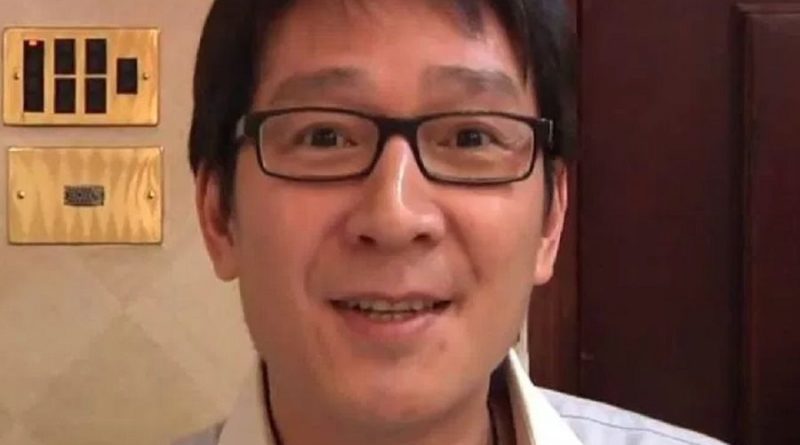 Check out what Jonathan Ke Quan looked like when being younger, net worth, body statistics, and more facts!

Jonathan Ke Quan is a famous actor and a stunt choreographer from American. Originally born in Vietnam, he moved to America. He is famous for his role as the renowned Indiana Jones’ sidekick Short Round in ’Indiana Jones and the Temple of Doom.’ He is also known for his role of Data in the movie The Goonies.

Jonathan Ke Quan has been very successful throughout the years.

Jonathan started his career as a child actor as he got his role with Harisson Ford in the iconic movie Indiana Jones And The Temple of Doom. He played the role of Indiana Jones’ sidekick. He is also famous for his role as the inventor Richard ‘Data’ Wang, in the 1985 starer movie The Goonies.

Check out if Jonathan Ke Quan is married and other interesting family information.

Taking a peek into Jonathan Quan’s life, Jonathan is married to Corinna Quan. Both are settled in America. Jonathan Quan was born in a family of eight siblings. His family comes from a Han Chinese descent, and therefore, Jonathan acquires fluency in languages like Mandarin, Cantonese, and English.

It’s very surreal. It seems like everywhere I go, people always talk about ‘Indiana Jones,’ and I realized over the years it has made a huge impact on their childhoods… I feel very fortunate to be a part of this. 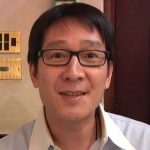 I knew from early on I would go to film school and try to work behind the camera.

I always loved acting, but when you get older and you’re going through adolescence, the roles are limited.

As a kid, I always wanted to be like Spielberg and to make wonderful movies. Even when I was making ‘Indiana Jones,’ I was looking at how he would come up with these amazing shots and how he would choreograph the blocking and all that. So I knew from early on I would go to film school and try to work behind the camera.

The only thing I didn’t like as a kid was I was required to do a minimum of 3 hours of schoolwork every day, and there was a tutor on set.