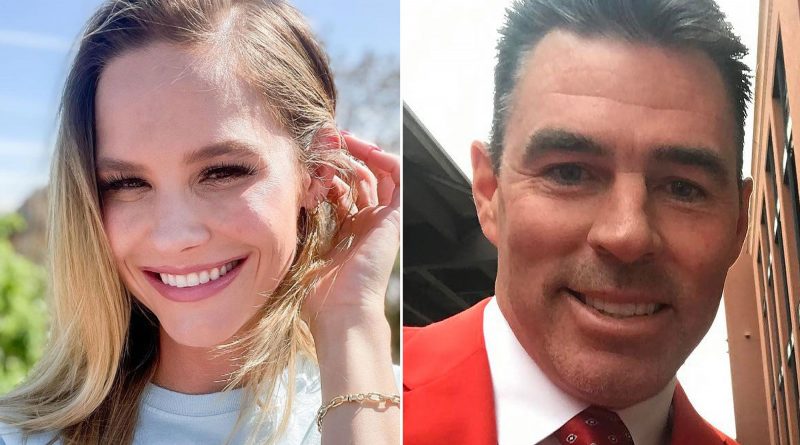 Check out what Jim Edmonds looked like when being younger, net worth, body statistics, and more facts!

James Edmonds is one of the most well known American baseball players. His full name is James Patrick Edmonds, and he retired in 2011. He has played for six major baseball league teams from 1993 to 2010. He started his career with California-Anaheim Angels. Then he played for St. Louis Cardinals, which remained his favorite team. He later became a broadcaster for Fox Sports Midwest.

Jim Edmonds has been very successful throughout the years.

In 1988 Edmond started playing in the minor league. He was selected by the California Angels and passed on to the Bend Bucks, and he played in 35 games. Next year he played 31 games for the Quad Cities Angels. In 1990 he moved up to join the Palm Springs Angels and continued there in 1991.