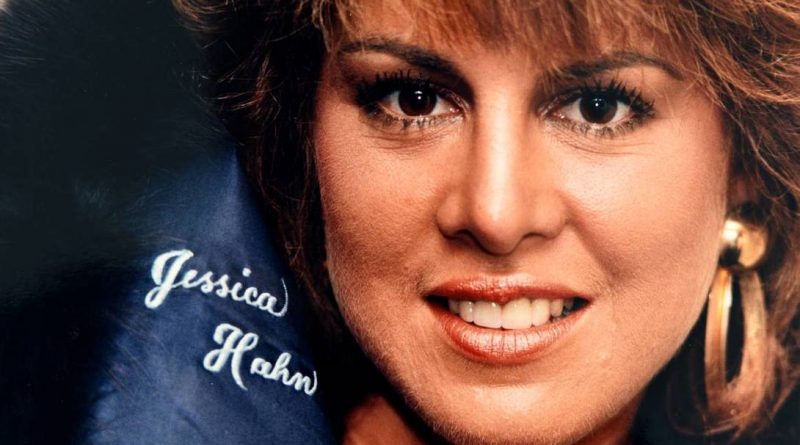 Check out what Jessica Hahn looked like when being younger, net worth, body statistics, and more facts!

Jessica Hahn is an actress from the United States. She has also worked as a model. She is known for frequently appearing on the television show called ‘The Howard Stern Show.’ She has accused Jim Bakker of rape. Hahn has also posed nude for Playboy magazine. Hahn has been active in her career from 1987 to 1996. She has dated many men in the past.

Jessica Hahn has been very successful throughout the years.

After getting public attention from the Jim Bakker scandal, Jessica Hahn went on to pose nude for Playboy magazine in 1987. She has posed for Playboy on three other occasions. From the 1980s to the 2000s, she has frequently appeared on ‘The Howard Stern Show.’

Check out if Jessica Hahn is married and other interesting family information.

Jessica Hahn was engaged to Ron Leavitt from 1995 to 2008. Leavitt, who was a writer and producer, died of lung cancer in 2008. She was in a relationship with Gene Profeta from 1983 to 1986. She had also dated Sam Kinison in 1988. In the past, she has been in a relationship with Mike Tramp and Michael Wolff.

Tammy Faye said, I am so happy that Jessica Hahn is so ugly, because now I don’t feel so bad. 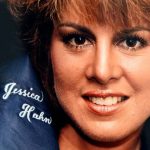 Many times, people attack the well-to-do people. They see an opportunity.

Your mind is like, oh my God, I know this is wrong, but your body just gives in.

Tammy Faye, I really like the woman. I wanted to be her kid.

What bothers me is that Jim Bakker lies. Jim Bakker knows for a fact that I was virgin. 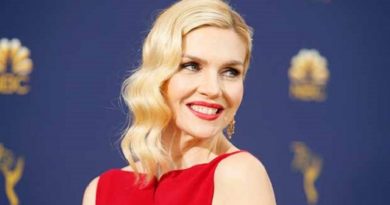