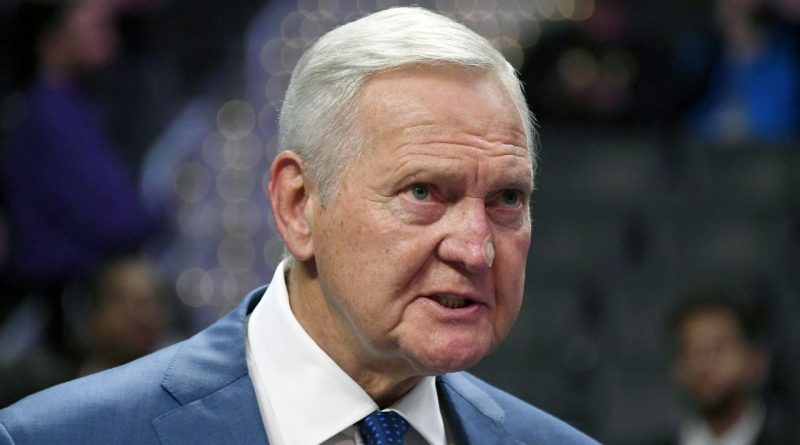 Check out what Jerry West looked like when being younger, net worth, body statistics, and more facts!

A retired yet renowned player Jerry Alan West is synonymous with brilliant basketball. Also known as Mr. Clutch, Jerry played for Los Angeles Lakers of the National Basketball Associations (NBA). One of the greatest guards in NBA history, Jerry West, is a combination of compulsive perfectionism, deadly jump shot, and absolute confidence.

Jerry West has been very successful throughout the years.

In the 1960 NBA Draft, The Minneapolis Lakers chose Jerry West with the second overall pick behind Robertson. Under the captainship of Hall of fame forward Elgin Baylor, Jerry West played as a guard for The Lakers. The Lakers improved from their previous 25-win season to 36 wins with their dynamic duo – the low post scorer, Baylor (Mr. Inside), and the long-distance shooter, Jerry West (Mr. Outside). Despite his rigorous practice, Lakers lost to Celtics in his first NBA finals.

We talk about players of yesteryear, guys who could play or couldn’t play, and I think it’s ridiculous to try to even compare people… The things that you can do in basketball today that you couldn’t even do then… you can carry the ball; you walk all over the place. 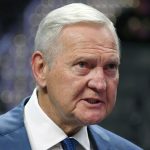 Kevin Garnett was a great player, but he wasn’t Kobe Bryant.

I’m not one who likes to be honored, to be honest with you. That’s never been who I am.

I’ve always been someone who has been very driven. I think my circumstances, how I grew up, hard work and work ethic are absolutely vital to any success that people might have, regardless of what they might be doing. 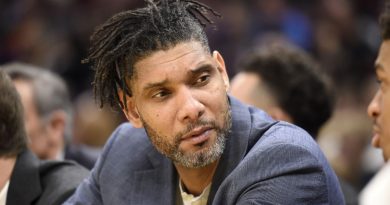 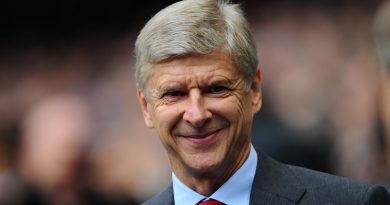