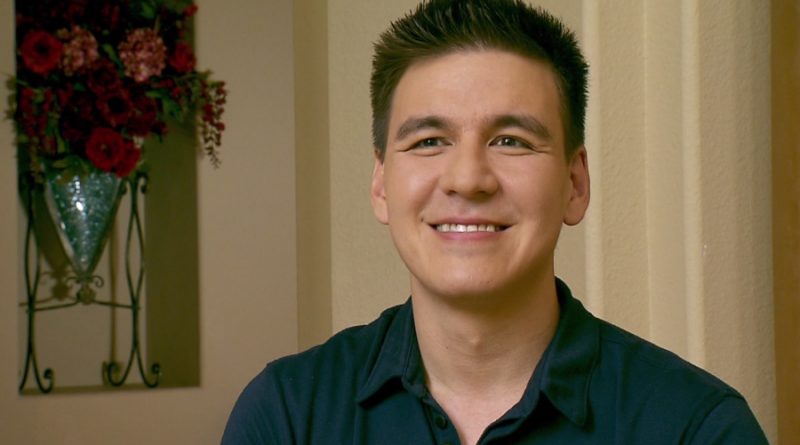 Check out what James Holzhauer looked like when being younger, net worth, body statistics, and more facts!

James Holzhauer is a professional sports gambler and game show contestant from America. He is best known for his 32-game winning streak on the television game show, Jeopardy!. He has set multiple single-game records for winnings and is the third-highest-earning American game show contestant of all time.

James Holzhauer has been very successful throughout the years.

James Holzhauer first appeared on the American quiz show “The Chase” in 2014. In the first one-minute round known as Cash Builder, he answered 12 out of 14 questions correctly. The record has never been surpassed during the show’s run. He earned a $58,333.33 share of the $175,000 team prize pool.

Check out if James Holzhauer is married and other interesting family information.

In 2012, Holzhauer married Melissa Sassin, who was a tutor from Washington. His wife also was seen in the game show, Who Wants to Be a Millionaire, where he won $28,800. In 2014, their first child, Natasha, was born.

There are times when you’ll only have one or two seconds to decide if you’re going to bet on something and you need to be decisive. You need to do math quickly in your head. 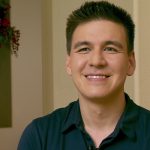 I have no special knowledge of markets, so I invest solely in low-expense index funds, plus some cryptocurrencies.

The first bet I remember was on the Chargers in Super Bowl 29 with my classmates. I lost a lot of weeks’ allowance.

I was always good at video games like ‘Guitar Hero,’ which require the player to press buttons at precise times.

The aggressive betting on the daily doubles is one of my trademarks.