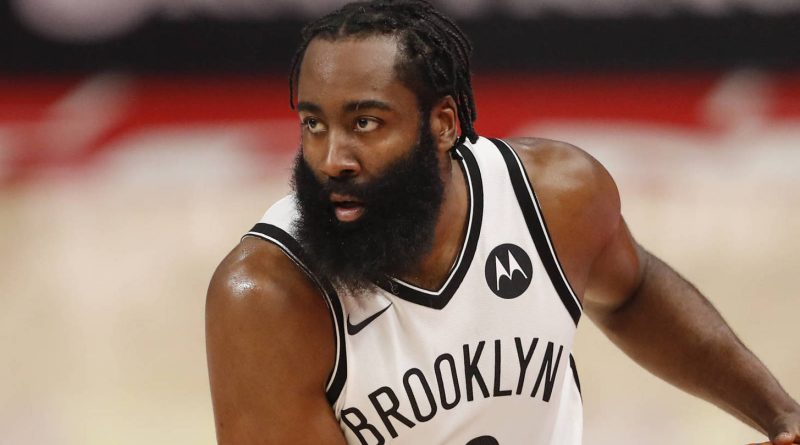 Check out what James Harden looked like when being younger, net worth, body statistics, and more facts!

James Harden is a professional basketball player who is currently playing for Houston Rockets of the National Basketball Association. He was the member of United States National Basketball team who won the gold medal in both the 2014 FIBA World Cup and 2012 Summer Olympics.

James Harden has been very successful throughout the years.

James Harden started his professional career in basketball when Oklahoma City Thunder selected him in the 2009 NBA draft.

In a business, you’ve got to move on. 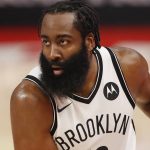 During summer or charity games I’ll wear my bright orange or green or turquoise ones and guys are always like, ‘Why are your shoes so bright?’

The kind of support we have in Oklahoma City, it’s the best in the NBA. Phenomenal. Beards in the crowd, the whole nine. The city is really something special.

I have a collection of 50-plus snapback hats.

Growing up in college, in high school, I was the focal point. 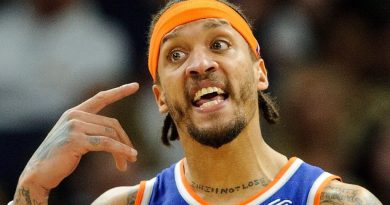 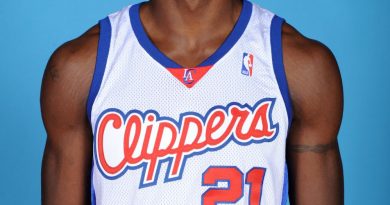 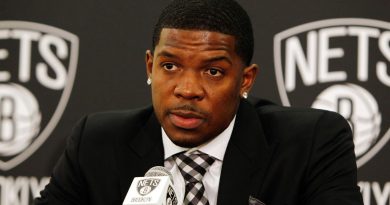