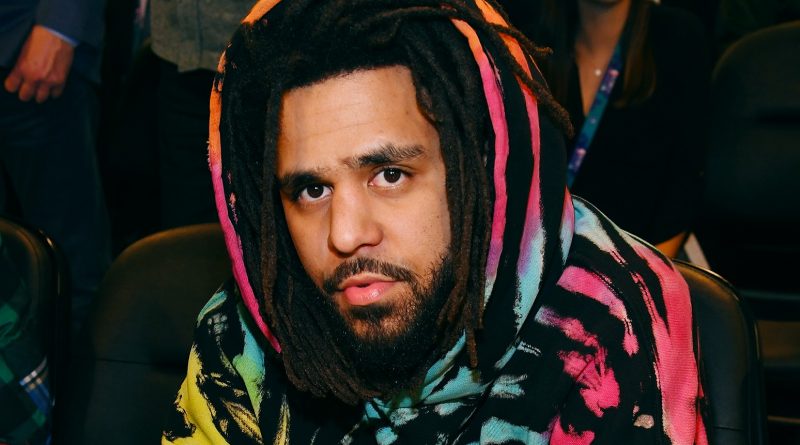 Check out what J. Cole looked like when being younger, net worth, body statistics, and more facts!

J. Cole is a successful record producer and one of the most real successful rappers in the hip-hop scenes. He is among those rappers with formidable mic skills, but surprisingly he slips under the radar when a list of most popular rappers is released.

J. Cole has been very successful throughout the years.

Before venturing into music, Cole was a newspaper salesman, a file clerk, and a bill collector. His career in music kicked off when he released The Come Up mixtape, second mixtape in 2009 The Warm Up followed by Friday Night Lights in 2010.

I’m half-black, half-white, so I basically put it like this: I can fit in anywhere. That’s why I write so many stories from so many different perspectives, because I’ve seen so many.

Usually I start with a beat, I start making a beat, and my producer side is making the beat. And on a good day, my rapper side will jump in and start the writing process – maybe come up with a hook or start a verse. Sometimes it just happens like that. A song like ‘Lights Please’ happens like that.

I met Will Smith twice. I didn’t talk to him for too long but I was trying to let him know that my age group grew up watching him – he was the coolest guy on television and the coolest guy in movies.

I do put a lot of God in my music, but not because I’m super religious. There are a lot of demons in my music, too. I acknowledge both.

Sometimes I try a Mai Tai. It’s so fruity. It’s a little embarrassing, but I like it.