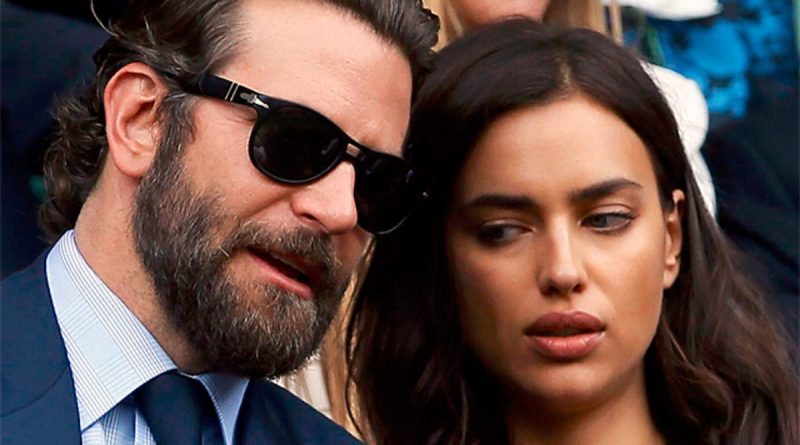 Check out what Irina Shayk looked like when being younger, net worth, body statistics, and more facts!

Irina Shayk is an outstanding Russian model. She is often referred to as Irina Sheik as well. Her breakthrough was in 2007 when she signed a contract to be the exclusive face of the lingerie by the name Intimissimi. She was the first model of Russia to be on the cover of the Sports Illustrated Swimsuit Issue. That was in 2011. Irina Shayk is at position eight worldwide about her following in the social media.

Irina Shayk has been very successful throughout the years.

Initially, Shayk studied marketing while in college. Then, she, together with her sister, joined a beauty school. When there, a beauty agent noticed her and encouraged her to join the Miss Chelyabinsk 2004 beauty contest. She won the competition. At the age of 19, her modeling career kick-started in Paris. Subsequently, she earned many significant contracts. One of them was when she became the face of Intimissimi. Then, she appeared in other magazines, including Guess, Victoria’s Secret, Beach Bunny, and Lacoste.

Check out if Irina Shayk is married and other interesting family information.

Between 2010 and January 2015, Irina was the girlfriend of Christian Ronaldo. Ronaldo is a legendary footballer who hails from Portugal. Once the relationship came to an end, she got into another one with Bradley Cooper. Cooper is an award-winning actor. They moved in together in November 2015 when Cooper came to live with her apartment in West Village, New York. The two welcomed their firstborn in 2017 on 21st March in Los Angeles. She was a baby girl, and they gave her the name Lea de Seine. 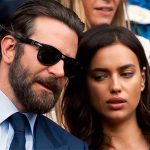 I think family is our reason for being. I was lucky to be born into a very close-knit family.

When it comes to lingerie, there are no rules. I feel the sexiest when I’m myself, no hair, no makeup.

I believe in eating what I like and sweating it out in the gym.

I hate wearing makeup because I am just too lazy to take it off at night.