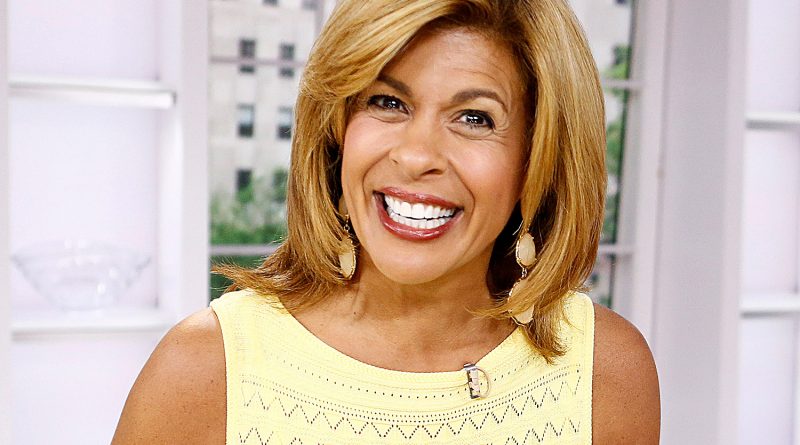 Check out what Hoda Kotb looked like when being younger, net worth, body statistics, and more facts!

Hoda Kotb is an American news anchor and journalist who is also an author. She works at NBC. Recently she has been promoted to the co-anchor of the NBC morning show today.

Hoda Kotb has been very successful throughout the years.

In 1992 she joined as a reporter and anchor in WWL-TV. Since 1998 Hoda has been a correspondent for Dateline, NBC. Since 2008 she has been working as a co-host on the 4th hour of the show, Today. This year she has been promoted as a co-anchor of the morning talk show on NBC. Her book, “Hoda: How I Survived War Zone, Bad Hair, Cancer, and Kathie Lee,” became a New York Times Bestseller.

Check out if Hoda Kotb is married and other interesting family information.

In 2005 she married former tennis coach of The University of Orleans, Burzis Kanga, but the couple got divorced in 2008. Kotb was diagnosed with breast cancer. In 2007 she underwent surgery. Today Sow cameras were allowed to cover her throughout her cancer battle. Her cancer battle story was documented on the Today Show.

If it weren’t for my breast cancer, I wouldn’t be a ‘Today’ host. After I got better, I talked to my boss about working on the show. Six months before, I’d have been terrified to go in there and ask for what I wanted. But after what I’d been through, how could I be scared of being told no? 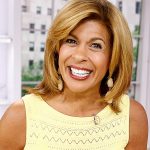 When I first came to NBC, I thought it was going to be swimming with the sharks, all men for themselves, be careful and all that. I have to tell you I learned that you can be kind and a hard worker and move up. You don’t have to play dirty or do things that you think happens at big corporations.

I think after overcoming breast cancer, you sort of become fearless and somehow going up to your boss to talk about a possible promotion doesn’t seem like such a daunting task anymore.

I’ve had weight issues all my life. I’ve been on all the diets: Atkins, liquid protein, Scarsdale diet. Now I go to the gym often. I’m always on the StairMaster, and I do weights.

I wake up at 4:15 A.M., get some coffee, turn on the news, see what’s happening, go clickety-clack on the web to see what I missed overnight. Then I go to the gym, around 5:15, and I do what appears to be a very light workout, but who cares. I’m socializing with other nice people at the gym. Then I go into work, and I’m really awake.