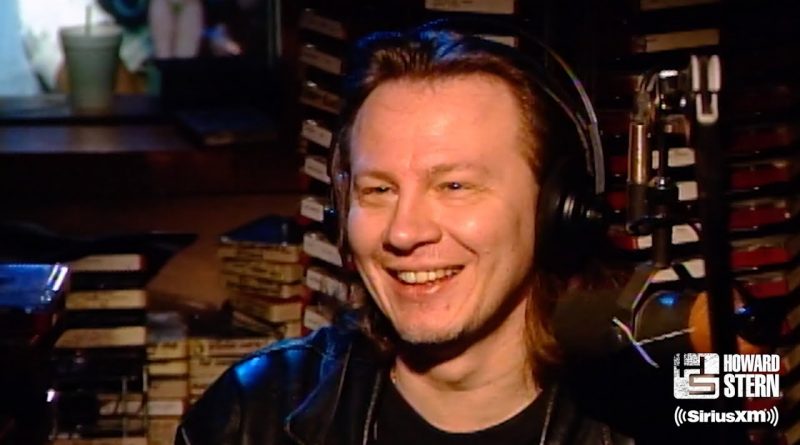 Check out what Fred Norris looked like when being younger, net worth, body statistics, and more facts!

Fred Norris has been very successful throughout the years.

Fred Norris is known to be one of the longest staff members of The Howard Stern Show. He started his career with WCCC FM radio station in Hartford, Connecticut. He was a college student at that time. Fred first met with Howard Stern, during a night shift at WCCC. They instantly became good friends. In 1981, Stern joined WAQY-FM in Springfield, Massachusetts. After the success of his show at WWDC in Washington, D.C, Stern became more popular with high ratings.

Check out if Fred Norris is married and other interesting family information.

Fred Norris officially changed his birth name Fred Leo Nukis to Eric Fred Norris in 1993. He is very close to his stepfather, and to show his gratitude to him. He changed his biological father’s name to his step father’s name. Fred married to Allison Furman in 1994. They both first met on Stern’s radio show’s segment “Dial-A-Date.” Fred and Allison were blessed with a baby girl named Tess in November 2002. 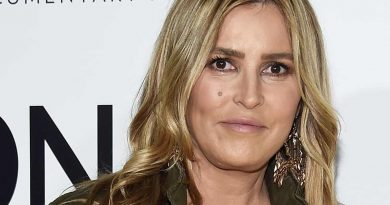 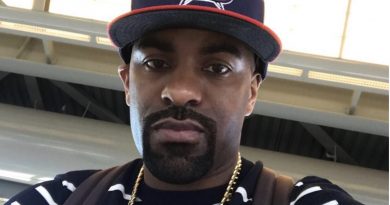