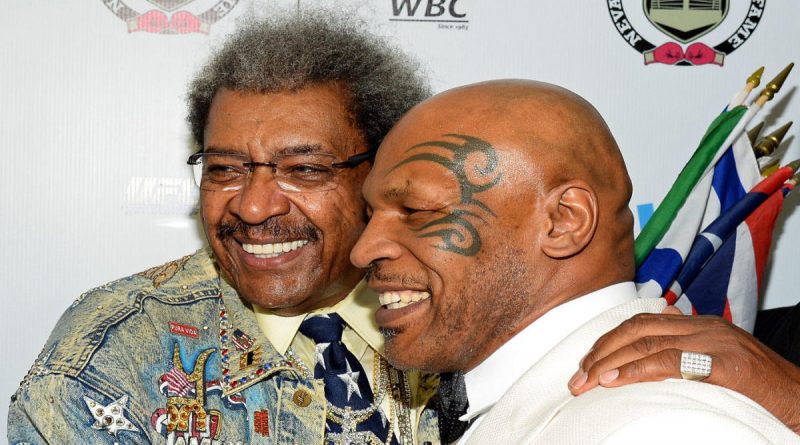 Check out what Don King looked like when being younger, net worth, body statistics, and more facts!

Donald King is one of the most famous boxing promoters, which is known for setting up some of the notorious fights in world history. He has also been having participated in several TV shows and films such as Don King, Only in America, The Last Fight, and Head Office.  King is also well known for his eccentric personality and hairstyle with straight hair. Don King has been a controversial figure due to several civil cases against him over the years.

Don King has been very successful throughout the years.

King entered the field of boxing after convincing Muhammad Ali, a famous legendary fighter, to take part in a charity exhibition in Cleveland to a local hospital. In order to get support, he partnered with a famous local boxing promoter named Don Erlbaum.

Check out if Don King is married and other interesting family information.

King was married to his wife Henrita King who later died in December 2010. They had three children, one biological daughter Debbie and two adopted sons, Carl and Eric and five grandchildren. He is politically active were in 2004, he campaigned for George W. Bush and later on for Barrack Obama in 2008 in the presidential election. King runs annual turkey giveaways which he offers thousands if turkeys amongst needy people in South Florida each year on Christmas.

Martin Luther King took us to the mountain top: I want to take us to the bank. 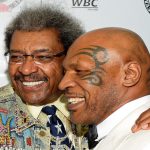 I transcend earthly bounds. I never cease to amaze myself because I haven’t yet found my limits. I am quite ready to accept the limits of what I can do, but every time I feel that way – boom! – God touches me and I do something that’s even more stupendous than whatever I’ve done up to then.

Mike Tyson has been given every penny he has coming.

Machiavelli taught me it was better to be feared than loved. Because if you are loved they sense you might be weak. I am a man of the people and help them but it is important to do so through strength.