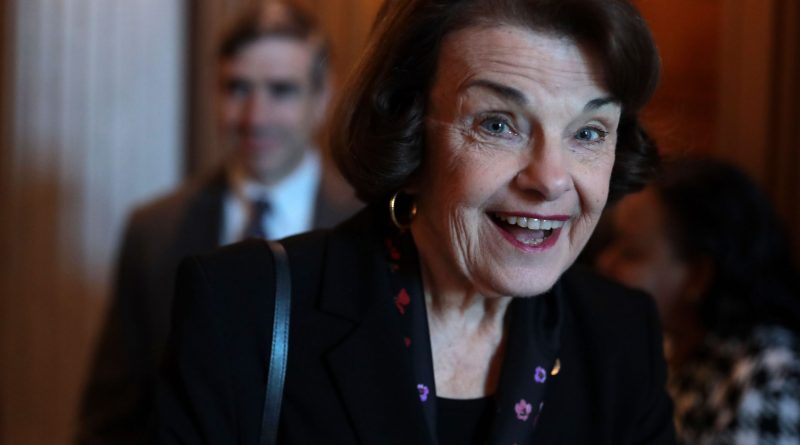 Check out what Dianne Feinstein looked like when being younger, net worth, body statistics, and more facts!

Dianne Feinstein is a California born politician, currently serving as the Senior United States Senator. She was appointed into the office in 1992, and she is a Democrat.  Dianne was the mayor of San Francisco for ten years, and that is from 1978 to 1988, becoming the first woman to hold the office. At her age, Dianne is currently the oldest sitting Senator in the United States, and due to her re-election in 2018, her term is expected to end in January 2025.

Dianne Feinstein has been very successful throughout the years.

Dianne was first elected to a public office in 1969 when she was elected to the San Francisco Board of Supervisors, where she served for nine years. She was later 1978 elected as the president of the board, and upon the assassination of Mayor Moscone, she succeeded in the Mayoral post on December 4, 1978. She served as the mayor of San Francisco from 1978 to 1988.

Check out if Dianne Feinstein is married and other interesting family information.

Dianne is a married woman and a mother of one child named Katherine. Her husband is Richard C. Blum, who is an investment banker. The two got married in 1980, and they do not have any children together. Dianne’s marriage to Richard was not the first one but the third one.

We cannot expect to keep our nation’s secrets secure – or provide meaningful oversight for our intelligence agencies – if proper classification of our country’s secrets is as likely as a coin flip. 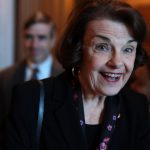 Let me be crystal clear: There is no such thing as ‘limited use’ nuclear weapons, and for a Pentagon advisory board to promote their development is absolutely unacceptable.

Banning guns addresses a fundamental right of all Americans to feel safe.

No Child Left Behind’ requires states and school districts to ensure that all students are learning and are reaching their highest potential. Special education students should not be left out of these accountability mechanisms.

We’re not perfect, and there are some dark patches in our past, but what makes us special is that we recognize these evils, we come to grips with them, and we fix them.