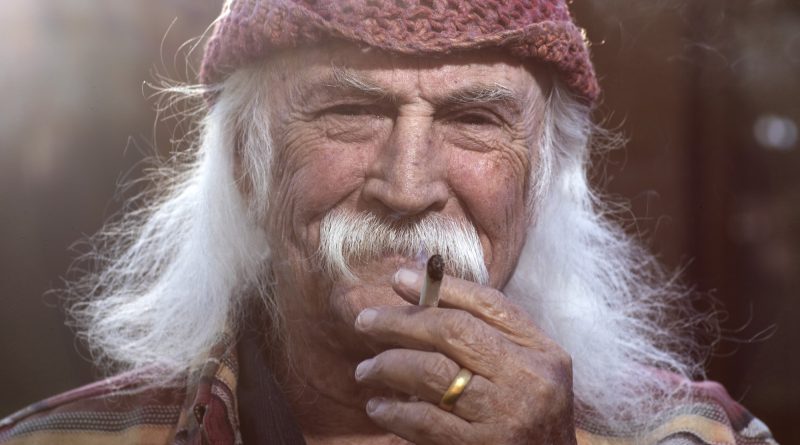 Check out what David Crosby looked like when being younger, net worth, body statistics, and more facts!

This energetic member of the rock band The Byrds, David Van Cortlandt Crosby, an American singer, songwriter, and guitarist, was born on August 14 in the year of 1941.

David Crosby has been very successful throughout the years.

In 1964 Jim Dickson, The Byrds’ manager, got a demo acetate disc from Bob Dylan’s publisher. The band recorded a new version of the song. This new one turned out to b4e a massive hit. It reached the number 1 position in the charts of the United States and the United Kingdom. In their second single ‘All I Really want to do,’ Crosby was the lead vocal.

Check out if David Crosby is married and other interesting family information.

David Crosby married Jan Dance, his girlfriend, in 1987. He had many long-term relationships. His former girlfriends were Christine Hinton, Joni Mitchell, Jackie Guthrie, and Debbie Donovan. He had a biological son back in 1962, James Raymond, who was placed for adoption, but later, he was reunited with his father.

Describing Woodstock as the ‘big bang,’ I think that’s a great way to describe it, because the important thing about it wasn’t how many people were there or that it was a lot of truly wonderful music that got played. 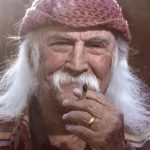 When it all started, record companies – and there were many of them, and this was a good thing – were run by people who loved records, people like Ahmet Ertegun, who ran Atlantic Records, who were record collectors. They got in it because they loved music.

My father being in the movie business, I thought being an actor would be great. But when I started singing to people in coffeehouses, you know, singing folk music and then, later, singing songs that I started to write myself, I felt more than an affinity for it.

I would do a Byrds tour or a Byrds record in a minute. I miss that band now. I’ve tried to convince Roger over and over to do it, but he’s not interested. Music isn’t something you can legislate into being.

The people who run record companies now wouldn’t know a song if it flew up their nose and died. They haven’t a clue, and they don’t care. You tell them that, and they go, Yeah? So, your point is?