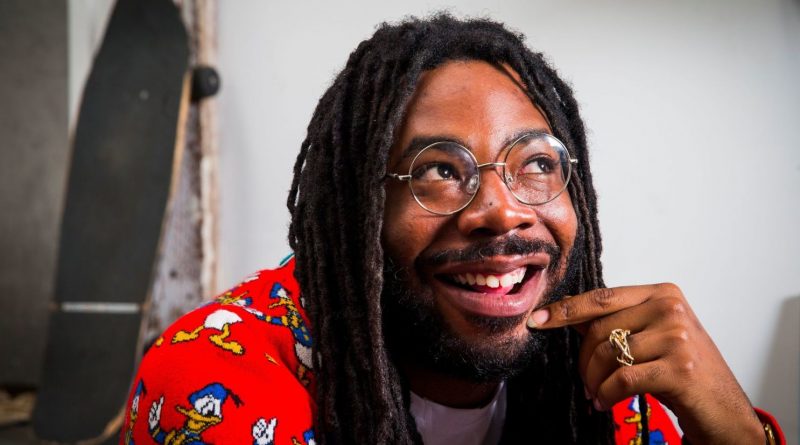 Check out what D.R.A.M. looked like when being younger, net worth, body statistics, and more facts!

The D.R.A.M. is an American hip hop performer, singer, songwriter, and actor. He came into the limelight following the release of his single, “Broccoli.” Known by his numerous stage names, including ‘Shelley,’ ‘D.R.A.M.a Jones,’ ‘D.R.A.M.a J,’ ‘Big Baby,’ he later settled on D.R.A.M. Following several hits, D.R.A.M. has established himself as a successful hip hop artist.

D.R.A.M. has been very successful throughout the years.

D.R.A.M.’S advent in music began with his first performance in the Coliseum Mall in his hometown of Hampton, Virginia. He and his friend, Key performed some of their raps, and that was the beginning of all his future musical endeavours. After finishing up with middle school, he joined a youth choir, ‘Soul Direction,’ which helped him realize his passion for performing and music. The years 2005-2009 saw him juggling many odd jobs, one of which was at a call centre.

When you are culture, you’re forever young, like Snoop. When you’re on that level, it’s just contributing to the gangsta.

When someone gets passed that mic, and they know deep down inside that they wanna say something or sing something or produce something, but they don’t do that, it’s like killing your musical life.

Any form of art is political if you make it that way.