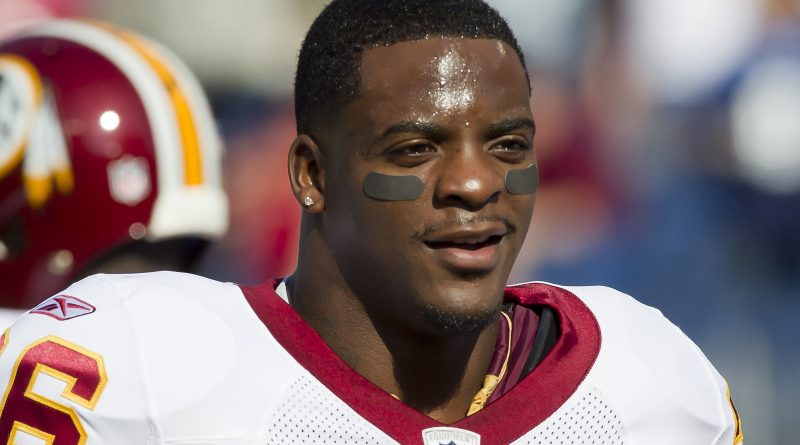 Check out what Clinton Portis looked like when being younger, net worth, body statistics, and more facts!

Clinton Earl Portis is a football star who cannot be skipped while talking about football. He is best known for being the starting running back for the Washington Redskins for seven seasons, for which a select panel of celebrities included him as one of the 80 Greatest Redskins, he gained 81.2 yards rushing per game. He even played in the National Football League.

Clinton Portis has been very successful throughout the years.

Clinton started his career in football when he was in college. He played for the University of Miami for Miami Hurricanes Football team. He became the second true freshman to start at running back since 1975 season. Portis set a school freshman record with five 100-yard performance and led his team with 838 yards and eight touchdowns on 143 carries in 10 games.

Check out if Clinton Portis is married and other interesting family information.

Portis faced many issues in his life. Due to the mismanagement by his financial advisors he lost multiple homes, he even filed for bankruptcy protection in December 2015, and during 2017, he was living in a two-bedroom apartment. Later in an interview, he admitted that he wanted to kill his former advisors. 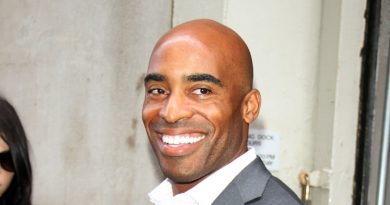