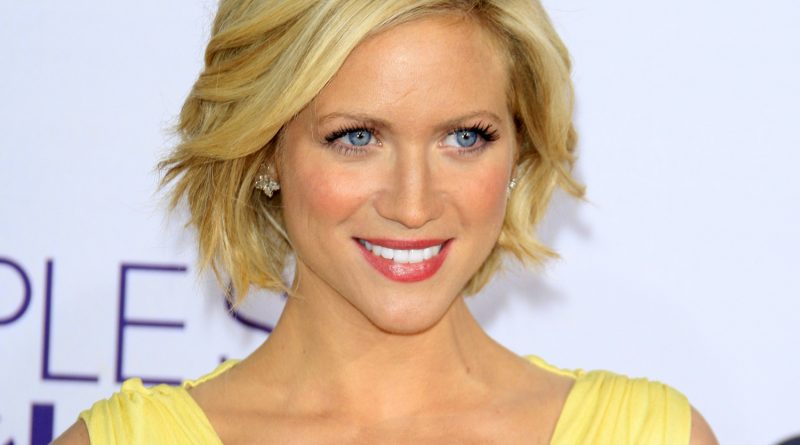 Check out what Brittany Snow looked like when being younger, net worth, body statistics, and more facts!

Brittany Snow is a popular American director, singer, actress, and producer. Known for being an active member of the filming industry after working in the CBS series called Guiding Light (1998–2001) for which she also won a Young Artist Award for Best Young Actress and was also nominated for two other Young Artist Awards and a Soap Opera Digest Award. Brittany then contributed to the NBC series American Dreams (2002–2005). She was again nominated for a Young Artist Award and three Teen Choice Awards for the same.

Brittany Snow has been very successful throughout the years.

Brittany started modeling when she was just three years old in a print ad for Burdines. She was also on the CBS’ series Guiding Light for three consecutive years and featured as a troubled teenager Susan “Daisy” Lemay. She portrayed the role of Meg Pryor on NBC’s series American Dreams and Ariel Alderman, a neo-Nazi high school student in the third season of Nip/Tuck.

Check out if Brittany Snow is married and other interesting family information.

Brittany has been the face of several magazines such as Entertainment Weekly, People, CosmoGirl, Teen, Maxim, YM Prom, Miami Living, and Vegas and pictorials for Vanity Fair, Cosmopolitan, Zooey Magazine, and InStyle. She has also been seen many TV commercials for Busch Gardens, Lipton, and McDonald’s. Brittany walked at the Just Dance fashion show in 2013. She also has supported many charities such as Declare Yourself, Clothes Off Our Back, Do Something, Habitat For Humanity, Point Foundation, Red Cross, Feeding America, Soles4Souls, The Heart Truth, Stomp Out Bullying, The Trevor Project and The Art of Elysium.

After ‘Prom Night’ I did two movies where I was playing a prostitute. I gravitate towards characters that have some sort of inner turmoil or some sort of character arc. That’s the great thing about acting, so many different things and being really diverse in your choices.

I wish I was 100 percent confident in my own skin. It’s always a process, but getting older, I’ve become more confident.

Growing up in Florida and having naturally curly hair was a bit tough. I had to learn to do treatments and masks to keep the frizz under control.