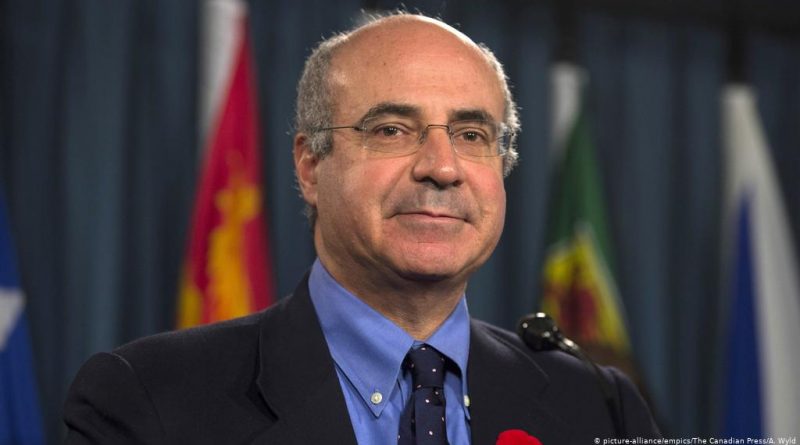 Check out what Bill Browder looked like when being younger, net worth, body statistics, and more facts!

Bill Browder is a well-known American-born British financier and political activist. He is the co-founder and CEO of the investment fund and asset management company, Hermitage Capital Management. He is also an investment advisor to the largest foreign portfolio investor in Russia, Hermitage Fund.

Bill Browder has been very successful throughout the years.

Bill started his career in the Eastern European practice of the Boston Consulting Group in London. He went on to work for Robert Maxwell’s MCC conglomerate, following which he managed the Russian proprietary investment desk at Salomon Brothers.

Check out if Bill Browder is married and other interesting family information.

Bill Browder is married to Elena Browder and has a son named Joshua Browder. Bill’s brother, Tom Browder, entered the University of Chicago at the age of 15 and became a leading particle physicist. Bill’s grandfather was a staunch communist. His grandmother wanted to keep her sons away from politics, and thus, his father and uncles were deeply inclined towards academics.

For the last ten years, I’ve been trying to avoid getting killed by Putin’s regime, and there already exists a trail of dead bodies connected to its desire to see me dead.

Sergei Magnitsky was an incredibly intelligent, principled and idealistic man who was this sort of positive face of the new Russia. He was in jail, really, as my proxy, and so it was impossible for me to sleep. I felt guilty taking a shower because I knew he couldn’t.

I work with so many levels of British law enforcement, I never know who is working for whom.

I’ve never made a political donation to Hillary Clinton or any other political candidate. 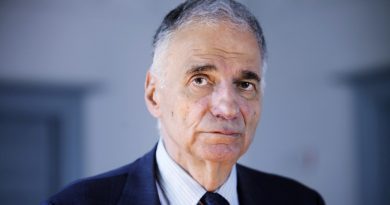