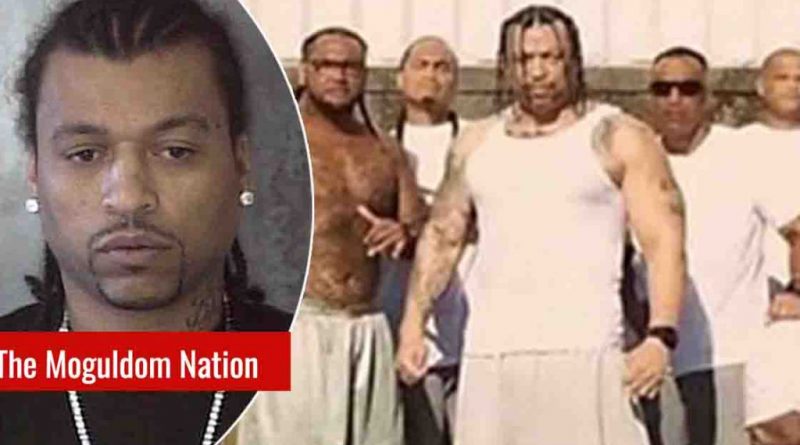 Check out what Big Meech looked like when being younger, net worth, body statistics, and more facts!

Big Meech is the founder of the Black Mafia Family (BMF0 along with his brother Terry “Southwest T” Flenory. Black Mafia Family is a drug trafficking and money laundering organization in the U.S.  The organization had established cocaine distribution sales by 2000 throughout the U.S. Under the leadership of Big Meech, BMF entered the entertainment business, specifically in the hip-hop business as BMF Entertainment in the early 2000s. He was sentenced to 30 years imprisonment in 2005.

Big Meech has been very successful throughout the years.

Big Meech began selling cocaine in the 1980s with his brother Terry P.O. Lee “Southwest T” Flenory during their high school years. By 2000, they had established cocaine distribution cells in various states of the U.S. A year later, and they started feuding among themselves when Terry moved to LA to head his organization while Big Meech stayed at the main distribution center in Atlanta.

Check out if Big Meech is married and other interesting family information.

Big Meech grew up in a very poor family, and as the years passed by, their financial condition worsened because of which he and his brother resorted to drug dealing to survive. He has a sister as well, but there isn’t much information on his relationships over the years. However, it’s well known that he once dated Sabrina Peterson.