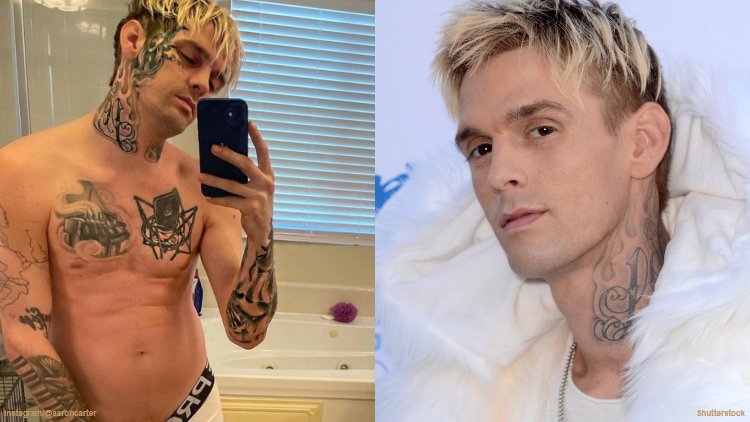 Check out what Aaron Carter looked like when being younger, net worth, body statistics, and more facts!

Aaron Carter is known as the hip hop and pop singer in America. He gained a lot of fame and popularity at a very young age for his hit studio albums that includes. That’s How I Beat Shaq, Aaron’s Party (Come Get It), and many more. Apart from being a singer, Aaron is also known as a songwriter, record producer, actor, and dancer.

Aaron Carter has been very successful throughout the years.

As the lead singer of Dead End, Aaron started his career at the age of seven. But he left the band after two years because Aaron was interested in pop, but the other members wanted to refer to alternative rock. Later, in March 1997, Aaron made his solo appearance with the song Crush on You. At the end of 1997, Aaron also released the first album that made him famous in lots of European countries.

Check out if Aaron Carter is married and other interesting family information.

When it comes to the private life of Aaron Carter had several relationships in his life that include Lindsay Lohan, Hilary Duff, and Madison Parker. He was in a relationship with Trisha Paytas in the year 2016 but for a short time. Apart from this, he was also engaged for two times, one with Kari Ann Peniche in the year 2006 and later in 2010 with Maile Hochuli.

My favorite thing about being famous… it’s not really as big of a deal as everybody says it is. Being on the road is tough, doing interviews, and all the stuff. It’s still pretty tough. 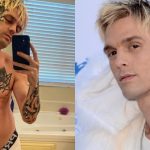 My career is my girlfriend.

I was singing in a mall, and I picked a girl to come up onstage with me. As I was grabbing her hand, I fell off the stage. It felt like I was in the air forever, flying like Superman.

I feel betrayed by own mother.